For most people, going to court is not an everyday experience. It can be stressful, disruptive and expensive. If you are aware that you need to go to court it is imperative that you contact a solicitor as soon as possible.

If you are going to court for a criminal matter you should check the details provided to you on your Court Attendance Notice or bail form. You must make sure that you are in the court on that date and time.  When preparing for court, you should review all of the paperwork provided to you. If you have not been given paperwork, you should ring the police and obtain a copy or instruct your solicitor to do so.

You can check your court date and time on this website. The NSW Online Registry will usually tell you which court number your matter is listed at. It will also often tell you who the presiding officer is for your matter.

You should dress neatly and formally for your court appearance. You should arrive at the court early. You will need to enter the building and go through security. You will usually find signs to the court number your matter is to be heard in.

If you have a matter listed for court, you can contact our lawyers to attend on your behalf. Ensure that you call us as soon as possible so that we can adequately prepare to get you the best possible outcome.

When you are at a police station, police will typically seek to question you about the relevant events and may seek to conduct certain forensic procedures.  In other words, they will carry out an investigation. There are time limits placed on police under legislation that are designed to limit the amount of time of detention for the purposes of investigation.

Pursuant to s 115 of Law Enforcement (Powers and Responsibilities) Act 2002 (NSW) (LEPRA) -, the investigation period is determined by what is reasonable in all the circumstances, up to a maximum of six hours, subject to specific ‘time out’ periods. Time out periods mean periods of time that do not count towards the maximum period and these include the time that you spend talking to a solicitor, and time allowed for medical assistance being provided to you.

Police may apply for an extension of the maximum period of time from a Local Court Magistrate, Local Court Registrar, or an employee of the NSW Attorney-General’s Department.

If you have been charged with a crime you should contact a solicitor immediately. Typically, your solicitor will tell you that you have a right to silence and will tell you to refuse to answer any questions from police. The right to silence literally means that you do not have to say anything, give information or answer questions. Even if the Police ask you a direct question, you have the right to not answer it.

Police will typically ask you questions about whether you were at a location at a time, whether you recognise someone in CCTV footage, and what you were doing at a particular time. The right to silence means that if you refuse to answer, police cannot assume your guilt as a result of your silence.

There are some exceptions and modifications to the right. Exceptions to the right to silence include where police ask for your identification- i.e. name and address- where they have the right to do so. Also, if your car was involved in a serious crime then you are obliged to give the police details of the driver and any passengers at the time of the offence.

These days, thanks to s 89A of the Evidence Act 1995 (NSW) your solicitor may refuse to come and visit the police with you in relation to an offence that you have been, or are at risk of being, charged with.

Before the introduction of s 89A, police would issue a general caution that anything you say could be used in evidence against you and they would tell you that you have the right to remain silent. Since 1 August 2013 and pursuant to s 89A, police can now give a special caution in certain circumstances.

When police give you a special caution they will tell you that a) you do not have to say or do anything, but it may harm your defence if you do not mention something when questioned that you later rely on in court, and (b) anything that you do or say be used in evidence. This means that, after receiving the special caution, by remaining silent, you may jeopardise your defence in court if you fail to mention things you rely on during questioning.

A special caution may not be given unless you are accompanied by a solicitor who is acting for you. As a result, solicitors will often refuse to come to the police station and will prefer to give you advice over the phone.

Many people will have heard of the term ‘section 10’. It is often referred to in the context of relatively minor offences such as traffic infringements, drug offences and common assault. However, in actuality, the Court has a discretion to award a ‘section 10’ for any criminal or driving offence. 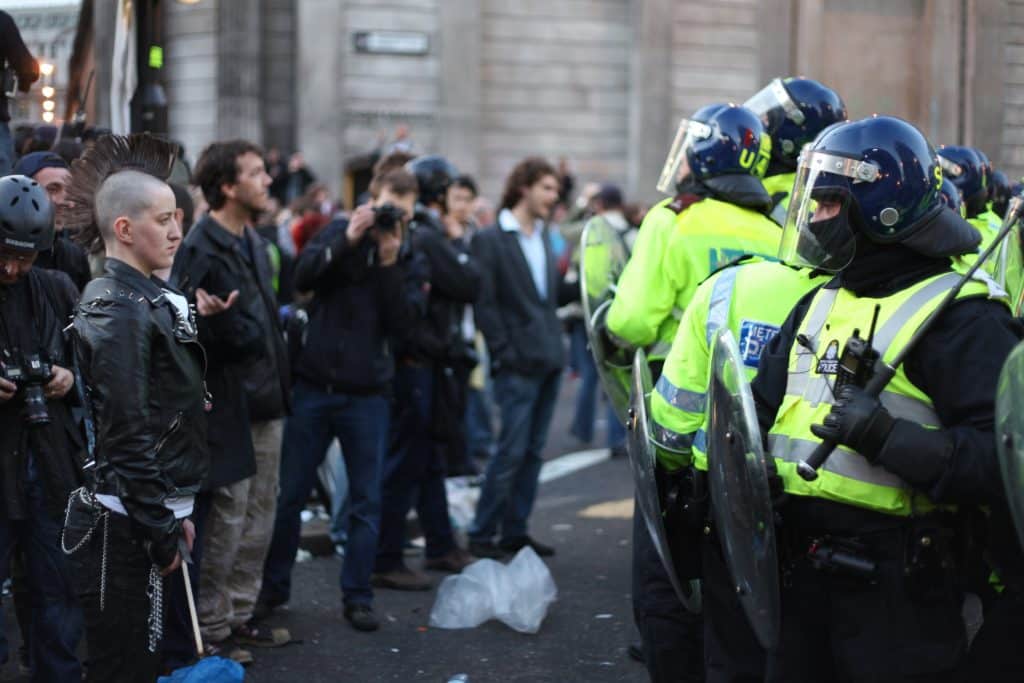 A ‘section 10’ generally refers to that provision of the Crimes (Sentencing Procedure) Act 1999. This section applies when there has been a finding of guilty. It gives the Court a discretion to discharge the offender with no conviction, meaning that there will be no criminal record, or other penalty like loss of licence.

There are different types of ‘section 10’ orders that may be granted. The best-case scenario for a guilty party would be an unconditional dismissal under s 10(1)(a). In this situation, no criminal conviction is recorded whatsoever. Other section 10 orders may be conditional on a good behaviour bond, or the completion of an offenders program. It is important to remember that a ‘section 10’ with a good behaviour bond attached, will still result in a finding of guilty being present on a person’s record until the bond is extinguished.

Section 10 grants the Court a discretionary power, allowing it to exercise its own authority or judgment in determining whether to grant such an order. However, there are certain factors which the Court must consider when making a decision.

These include: age of the offender, prior record, mental health issues, the seriousness of the offence, extenuating circumstances and anything else that might be considered relevant.

It is a common misconception that anyone who is convicted of their first offence will be successful in a section 10 application. However, courts do not grant section 10’s lightly and will need to be convinced that the factors mentioned above warrant such an order being made.

If you would like affordable and honest advice on your prospects of receiving a ‘section 10’, please contact us at Law Quarter.

If you are interested in our legal services, send us a message today.